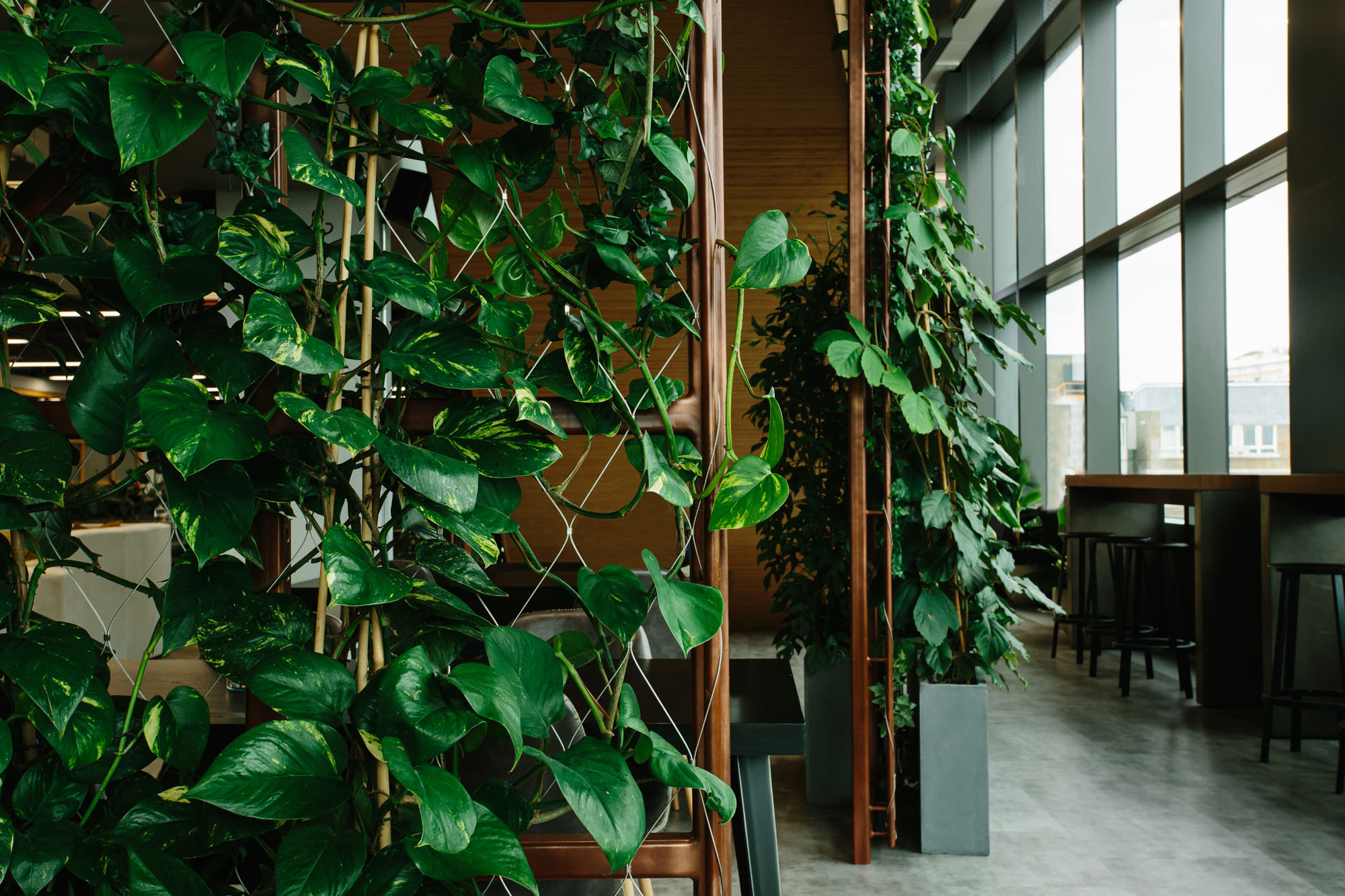 Returning to work: A fresh start 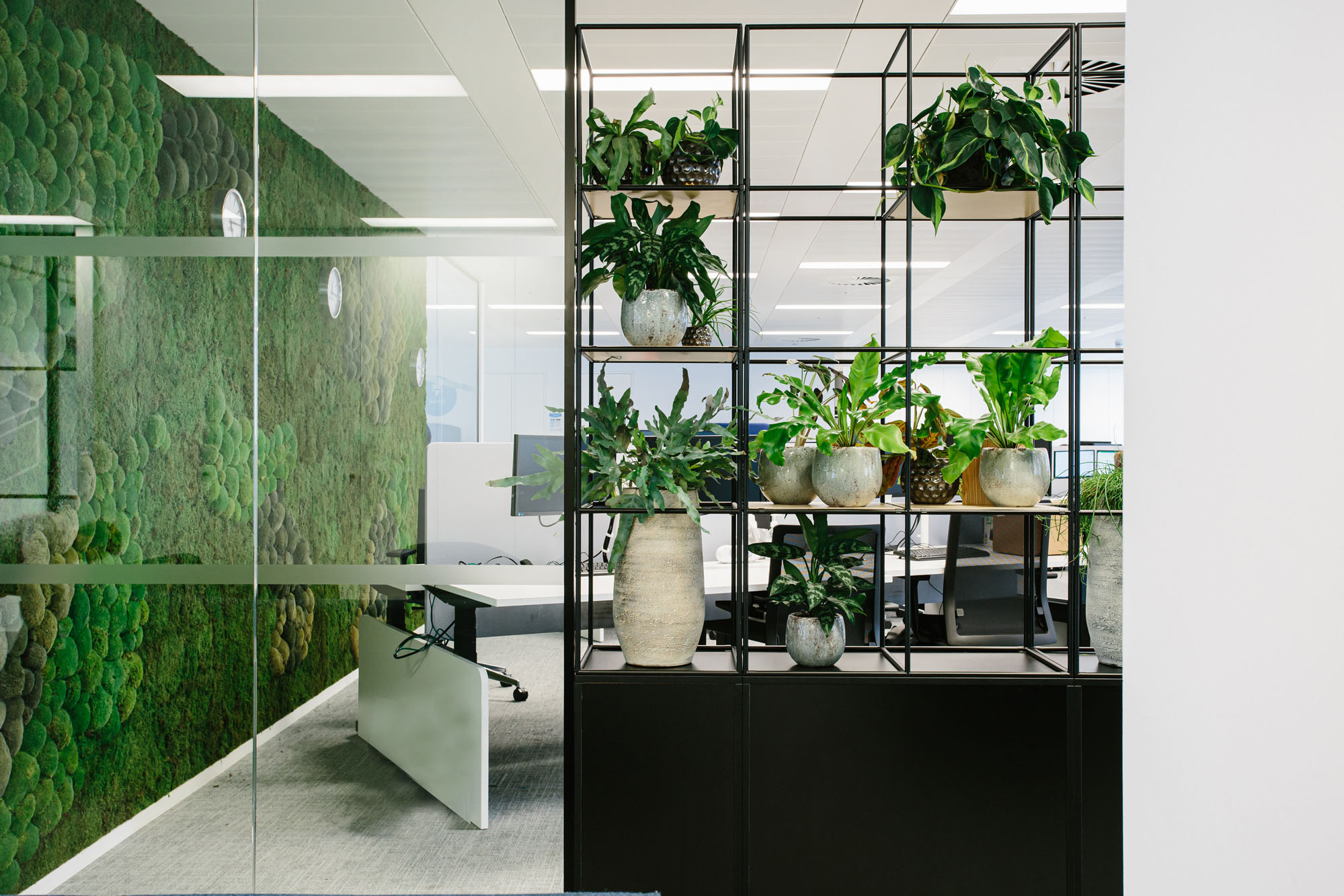 5 Benefits of Plants in the Workplace